The Met Office has issued weather warnings as Storm Arwen is set to batter the country on Friday.

orecasters have warned of travel chaos as the first winter storm is set to batter parts of the UK with 75mph winds.

The Met Office has issued an amber wind warning for parts of north-east England and Scotland from Friday afternoon until Saturday morning as a result of Storm Arwen.

The forecaster warned that flying debris leading to injuries or danger to life is “likely”, with people also told to expect damage to trees and buildings, public transport cancellations, road and bridge closures, power cuts and large waves.

Graeme Day, the Scottish transport minister, urged people travelling to take the weather into account, and said: “The whole country is going to see blustery conditions, but the Met Office is telling us that eastern parts of Scotland in particular are going to see some difficult weather.” 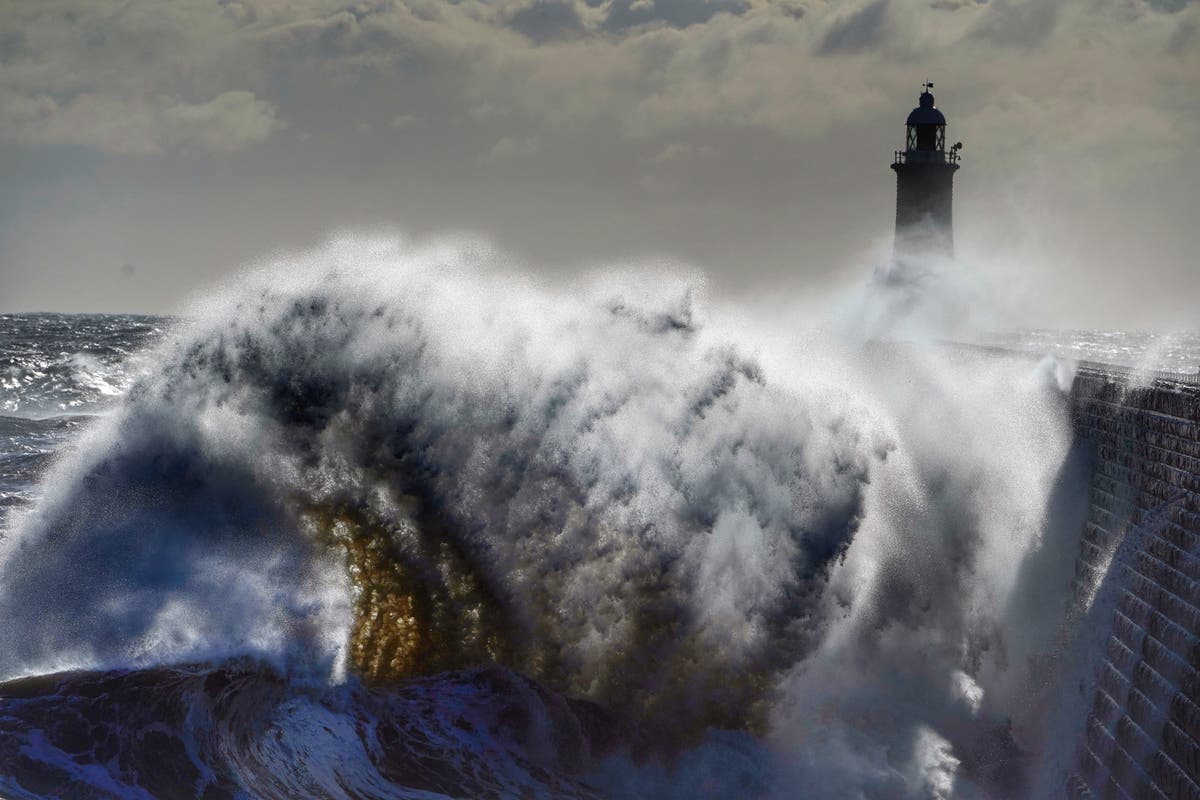 The Met Office has issued weather warnings as Storm Arwen is set to batter the country on Friday.